Black Cats - Not Just For Halloween 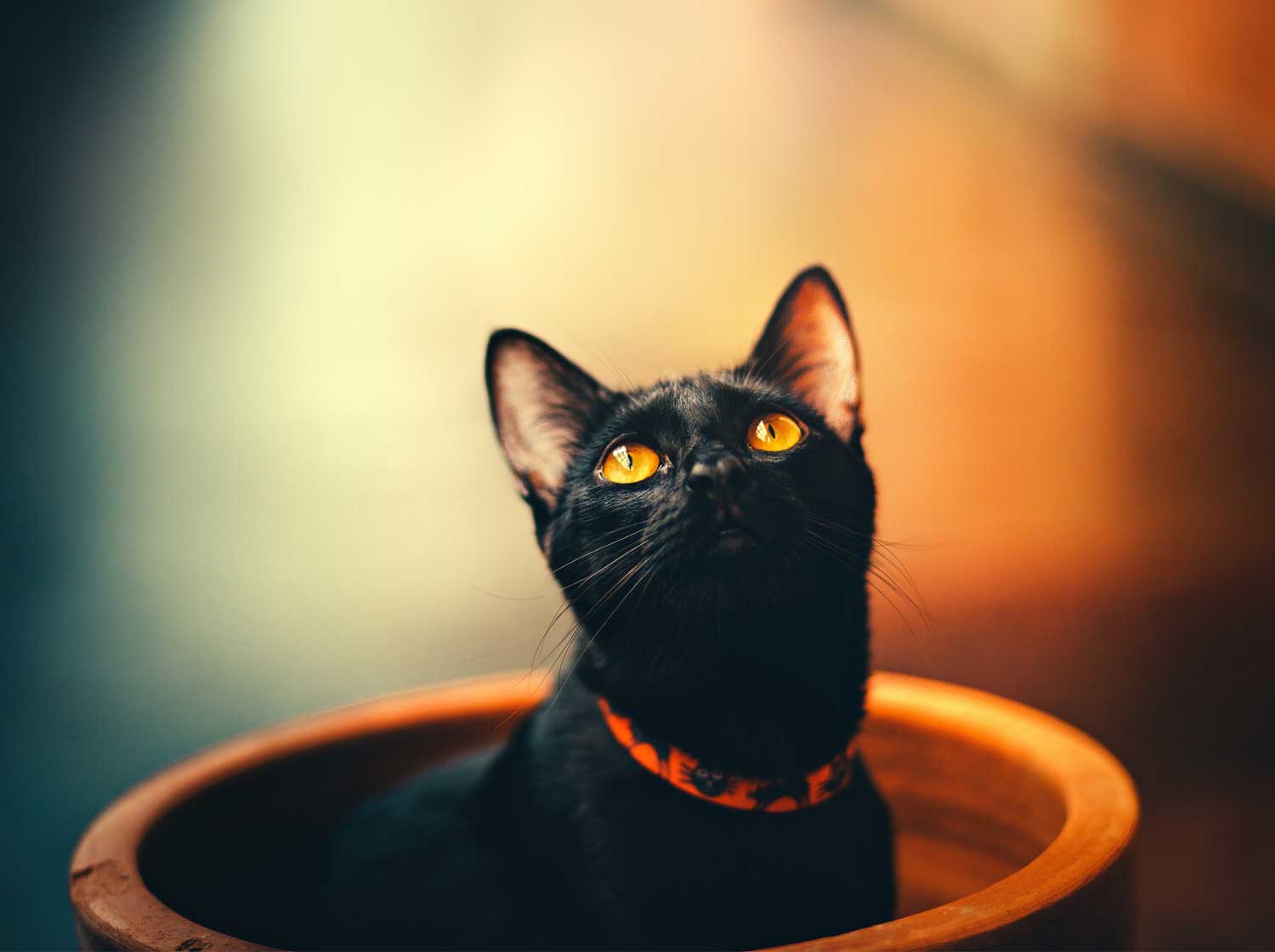 Black Cats - Not Just For Halloween

Excerpts taken from the Spruce Pets by Christina Donnelly

Black cats are quintessential Halloween icons—and the number one costume choice for both elementary-aged children and oddly enough, women in their freshman year of college but do you know how they got such a spooky rap?

Beginning in the Middle Ages, black cats became associated with Satan, witches, and witchcraft; some people went so far as to believe that black cats were cohorts to witches or even witches who had taken on another form. This wide-spread superstition resulted in the horrific mass killing of black cats—and sometimes even their owners.

Aside from continuing to represent all things eerie, the fear of black cats still has some influence today. Many animal shelters won’t place black cats in homes during the month of October for fear of them being used sacrificially.

Can a Black Cat Help Your Love Life?

Forget the stereotypical depiction of the perpetually single cat lady. In some parts of the world, it’s believed that black cats can improve your love life. In Japan, for example, single women who own black cats are believed to attract more suitors. In Great Britain’s English Midlands, a black cat is the ideal wedding gift; they’re believed to bring good luck and happiness to the bride.

Can They Bring You Luck?

Not only can black cats better your love life, but they can amp up your good luck and improve your finances, too. Historically, sailors brought cats aboard ships to hunt mice—and, presumably, for companionship—but British sailors believed a black cat would bring the ship good luck and ensure a safe return home.

It was a little more complicated for pirates, though. They believed a black cat walking toward you was bad luck, a black cat walking away from you was good luck, and if a cat boarded the ship and then jumped off, the ship was going to sink. For those of us not in a maritime profession, a black cat arriving at your doorstep signals prosperity (a common belief in Scotland) and a black cat crossing your path signals good luck (in England and Ireland).

Regardless, any cat can be a wonderful addition to your family but why not give your heart to a black cat. Due to latent superstition, studies have shown that black cats are much less likely to be adopted compared with other fur colors. By adopting a black cat, you may rescue an animal who may otherwise not have found a loving owner. 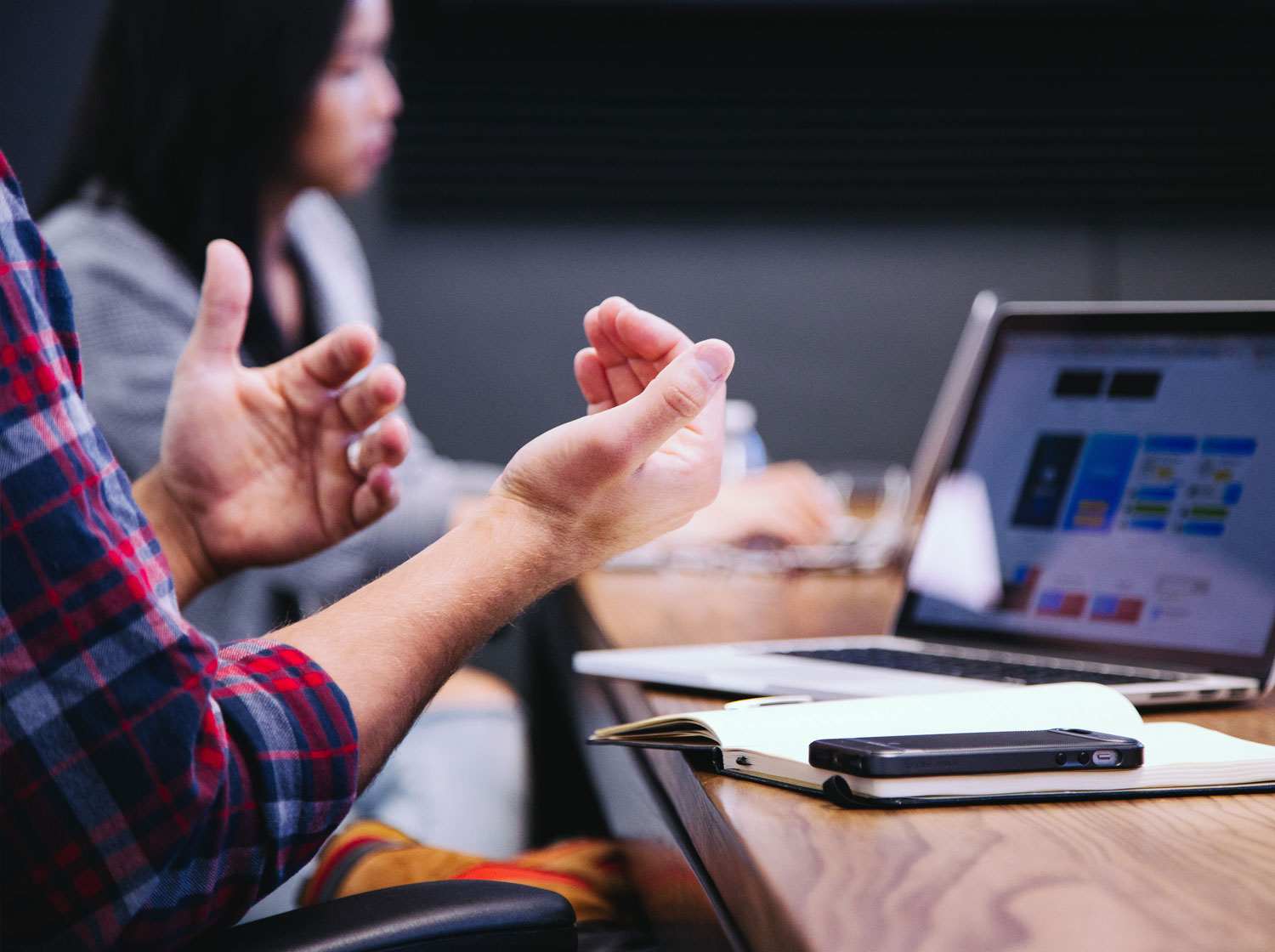 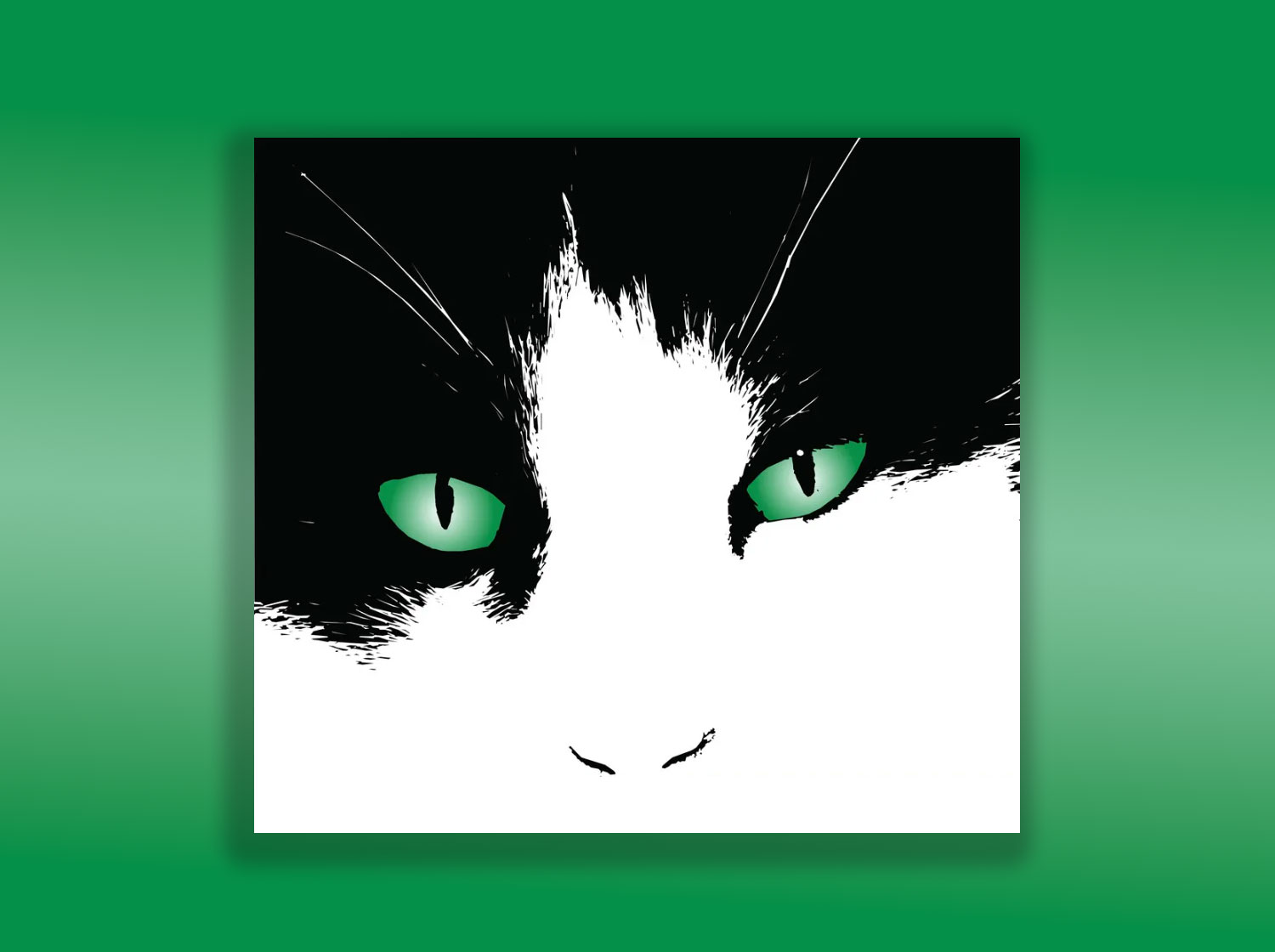 Help bring the holiday to animals in need

Get in touch and we'll respond to any question

You need a plan?

Check out what perfectly fits for you